The Junior School Certificate, also known as JSC, is a public examination taken for students in Bangladesh after successful completion of eight years of schooling. It is followed by Secondary School Certificate (SSC).

Junior School Certificate (JSC) Examination schedule published. You should work hard according to this exam suggestion.

Nakshi Kantha , is a kind of embroidered quilt….

The ethnic people in Bangladesh hold…

Bangladeshi cuisine is rice and varied….

Health is the condition…..

The word hygiene means the practice….

Shamima’s misery started that day she….

At the farthest corner of Bangladesh…..

Once upon a time, a dove…

Jara lives with her parents in London….

Oxygen and the air pressure are always….

Thousands of years ago the first pearl….

In some fishing village alone the…

River gypsies are an ethnic group in….

River gypsies in Bangladesh are having…..

Human beings can cut the distance….

Communication of Ideas is at the…..

Smoking is a very bad habit…… Should be banned

Mother Teresa the servant of…… For humanity

You have heard the name of… Heart is with his arts

The late Dr Mohammad…. Hall of the university

Begum Rokeya was born in…. As Rokeya Day

The Nobel Prize is the world…. For inventing x-ray

Ferdousi the great poet had a… For the departed poet

George Washington was….. Of the United States

The greatest dramatist of….. it treats all equality

Rabindranath Tagore is…. With great respect

Albert Einstein, one of…. Energy in bombs

Lord Byron was an English….. the Turkish, he died

Every Nation has its own…. All modern facilities

The pioneer of Bangladeshi…. In Mymensingh

Rabindranath Tagore was one….. Breathed his last

Florence Nightingale was born….. her home in London

Between two friends on the importance of learning English

Between you and your friend about the importance of tree plantation

With a friend on your aim in life

Two brothers about the necessity of physical exercise

Between you and your friend about your preparation of SSC examination

Between two friends about gardening

You and your friend on the importance of reading newspaper

Two friends on the merits and demerits of mobile phone

Between you and your friend about an exciting football match

Between you and your friend about the dangers of smoking

Somnath and Ghalib about how to improve in English

Between you and the doctor about your health problem

Between you and your friend about your hobby 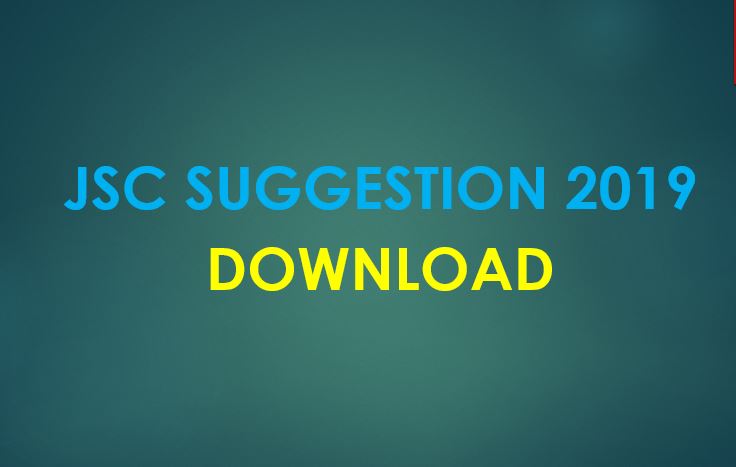 A book fair you visited

Once there was a Cowboy he was very

Once there lived a young boy named

Sheikh Saadi was a great poet in Iran he used

Once there was a boy named Raisul he lost his

Once in the month of Srabon I was coming to Dhaka

The town of Hamelin was full of rats…. Killing the

Once there lived a very clever fox in a Jungle

Once there lived a poor farmer in a certain

There lived a woodcutter

They are two friends

Once a lion was sleeping in a

Once there lived a hare and a tortoise

Bayazid it was a small boy one night he was

Once upon a time on a hot day in summer, a crow

Once two rats found a loaf of bread they could

Once there was an old farmer who had three sons

Once a beggar came to our house he wore dirty

Lord Buddha… A woman with dead child in arms

Letter to your friend thanking him for their hospitality

Letter to your friend congratulating on his brilliant success

Write a letter to your friend describing your aim in life

Letter to your friend thanking him for the nice gift

Write a letter to your friend describing the picnic you underwent

Telling about the importance of learning English

Letter to your friend describing your favorite game

This suggestion is for students who want to do better in their JSC Examination 2018.