Aspirants who have applied for the 45th BCS exam, you have prepared by getting a rough idea about the date and month of the exam. However, the Public Works Commission has taken a preliminary decision that the date of the 45th BCS may be postponed. Based on this preliminary decision, those of you who are preparing may get some disruption in your preparation and those who studied targeting this exam date may want to know when the 45th BCS preliminary exam will be conducted. So for your convenience today we will provide detailed information about 45th BCS exam date on our website so that you can prepare yourself.

Under the Bangladesh Public Service Commission, recruitment circulars are published for the purpose of recruitment in several cadres as per the rules and subject to the number of vacancies. There is a thing called BCS craze going on in our country through which lakhs of candidates apply every time BCS circular is published.

However, according to the previous BCS recruitment circular, the number of candidates applying for the 45th BCS recruitment circular has reduced a lot. 3 lakh 46 thousand candidates apply for 45th BCS and aspirants are taking their preparation ahead of others by studying regularly for this exam. So if you are a candidate and trying for ABCS then you must be updated with every information about the exam.

As the BCS exam is conducted on the basis of 200 marks preliminary subject, it involves a lot of hard work and long preparation of a student. Moreover, this preparation of a student is very important in terms of job preparation and in this case, if there is a gap in the studies, then every study will seem new to him. Therefore, the exam will not be conducted according to the target date that the students are studying and preparing themselves for the exam, an official of the Public Service Commission said.

So when you come to know about the BCS date we will tell you that initially we came to know that the 45th BCS exam will be conducted in the second week of March. However, a PSC official said that since the 41st, 43rd and 44th BCS activities are going on till now, there is a lot of backlog and accordingly there are many steps in recruitment.

In this situation, if the 45th BCS exam is accepted then it will become a big challenge for the Public Service Commission. So with regard to conducting each examination properly, the authorities said that in a preliminary meeting, the opinion was taken that it would be best if the date of 45th BCS is released after some pause and all the work is done.

Although the initial decision has been taken that the 45th BCS exam will not be held in the second week of March, there is still a risk that the date of this exam will be postponed. However, when the exam date will be announced, the officials of Public Service Commission will sit and the date of 45th BCS will be announced by sitting in this discussion meeting in the first week of March. So according to this published BCS circular, those who have applied should advance their preparation and those who have lack of preparation should study better and establish themselves as a cadre.

This is the Shahriar Hossain from Charghat, Rajshahi. I have completed my MA from Rajshahi University in English Literature. Currently living a প্রাণোচ্ছল Life with friends & Family. Always Positive & Simple ❤️ Friendly, Helpful, Learning & Teaching Everyday 😎 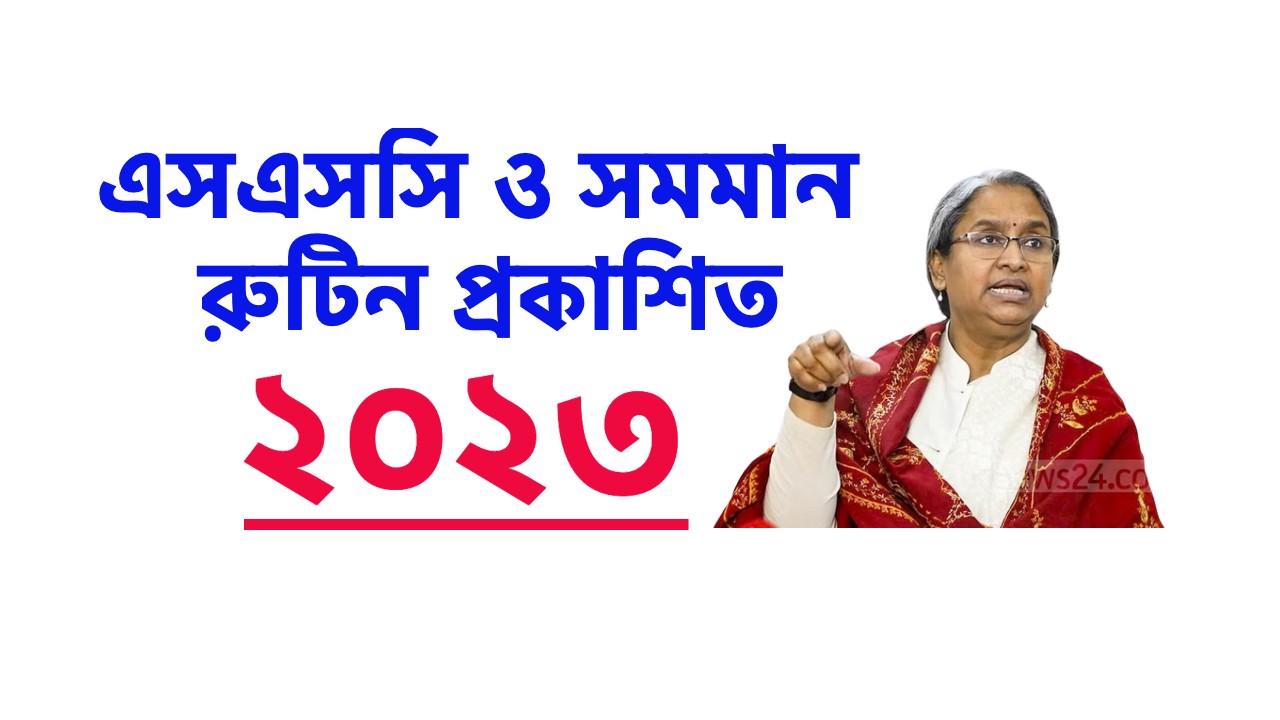